“What will define this community isn’t the authentic quality of our homes, our exceptional amenities, or even our wonderful location; it’s the warmth and companionship of our people.  With the activities we’re planning and the services we’re offering, our residents will be more than neighbors.  They’ll be friends who together enjoy life’s pleasures and support each other through its challenges.” 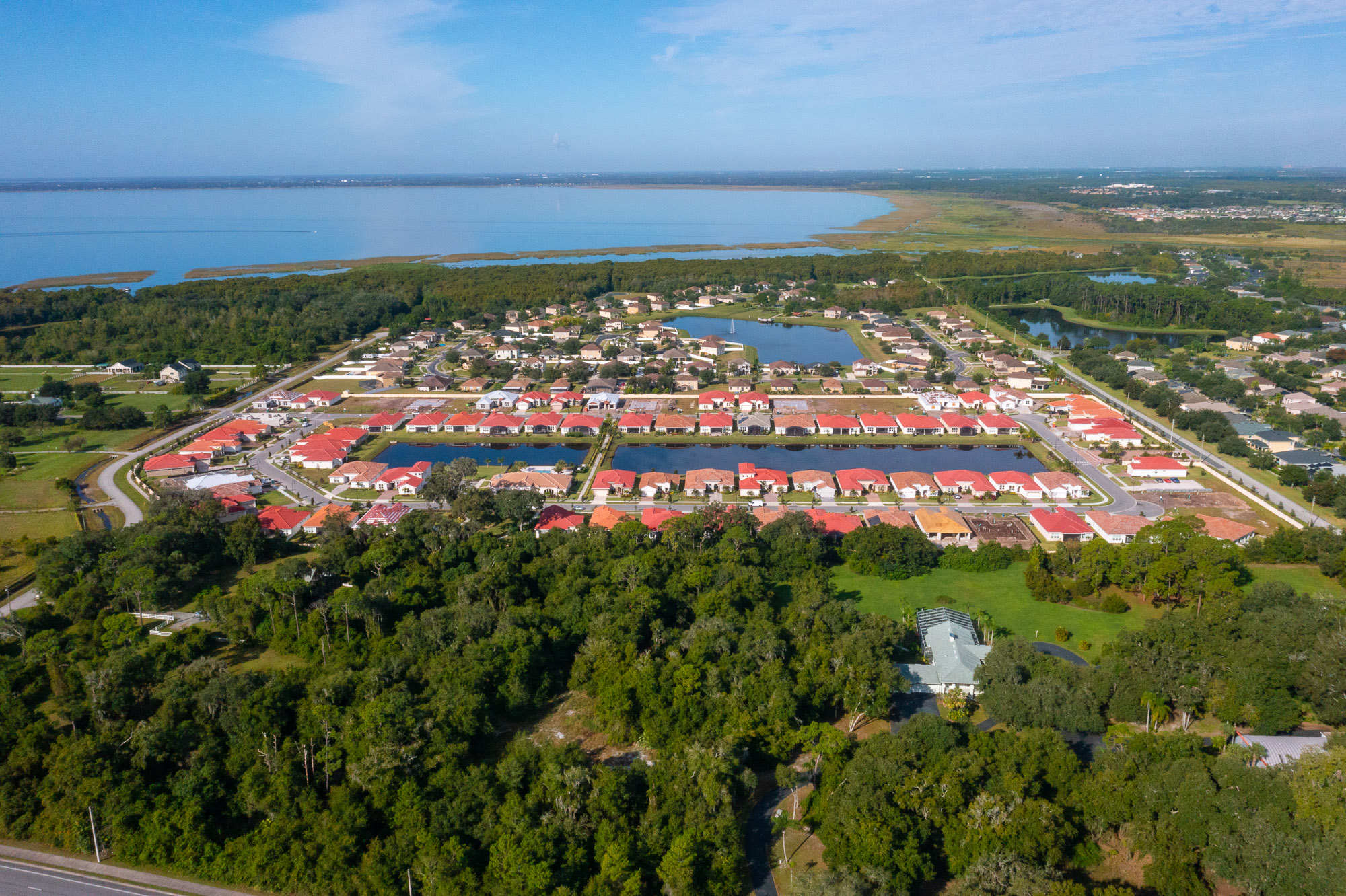 A place carefully designed to help you feel at peace

We developed Serenity Reserve with the goal or providing a truly serene and peaceful living environment. Designed with the occupant in mind, each element was meticulously considered. 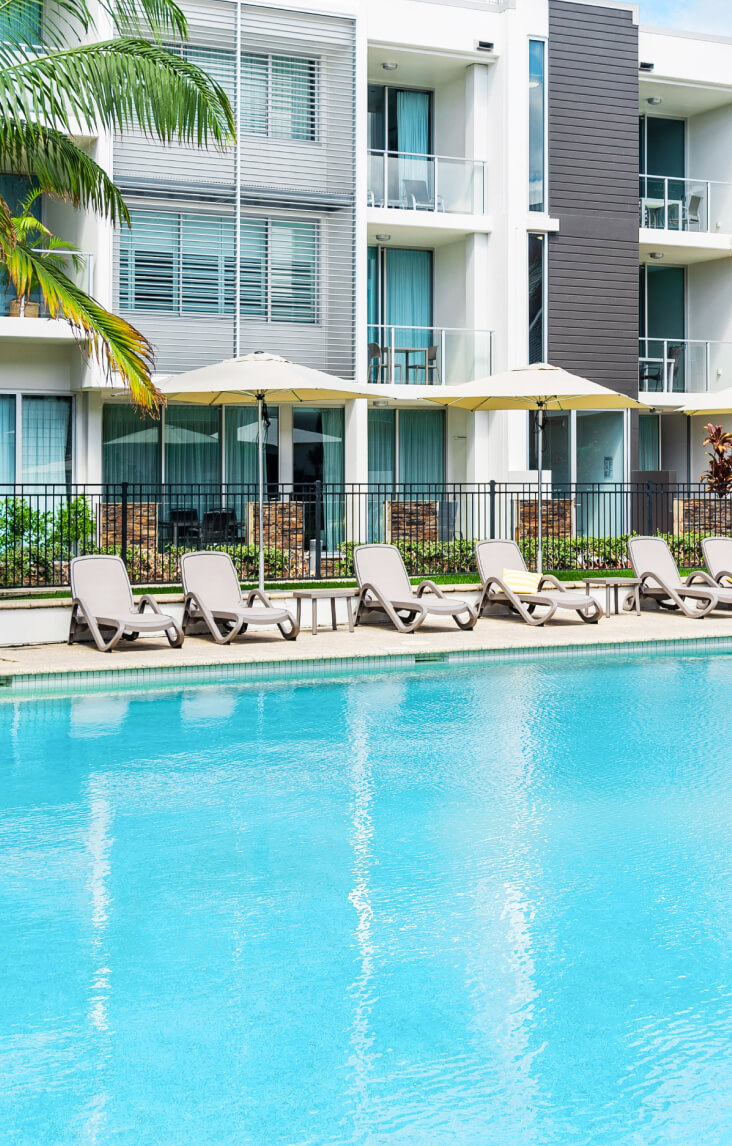 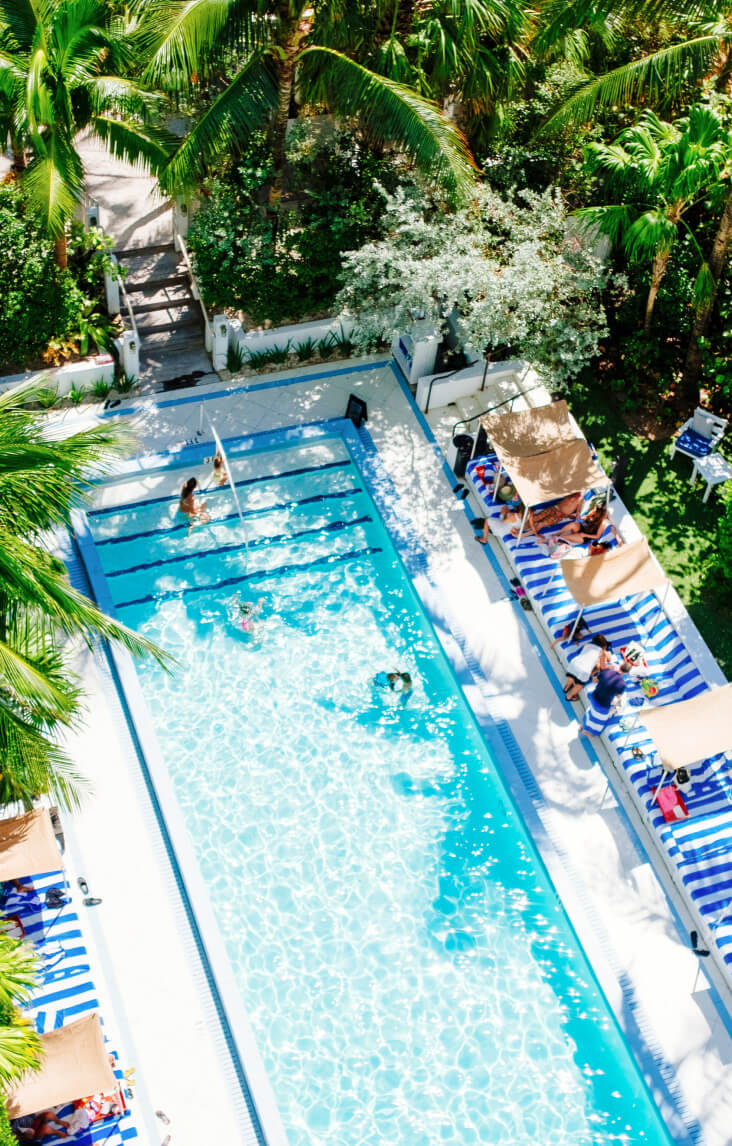 A supportive team always willing to help you 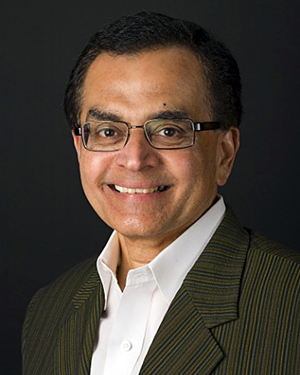 Jagdish was born and brought up in Bombay, India.  He completed his M.D. degree from Bombay University in 1973.  He came to the United States in 1974.  He is a Diplomat of the American Board of Psychiatry and Neurology.  He completed his training at Yale University and affiliated hospitals where he also worked as a member of the faculty.  After practicing medicine in Connecticut and Indiana from 1974 to 1995, Jagdish went on to pursue a number of entrepreneurial endeavors:

Dr. Kulkarni has served on the Board of Trustees on the following Entitles:

Take a look at our community with some stunning aerials 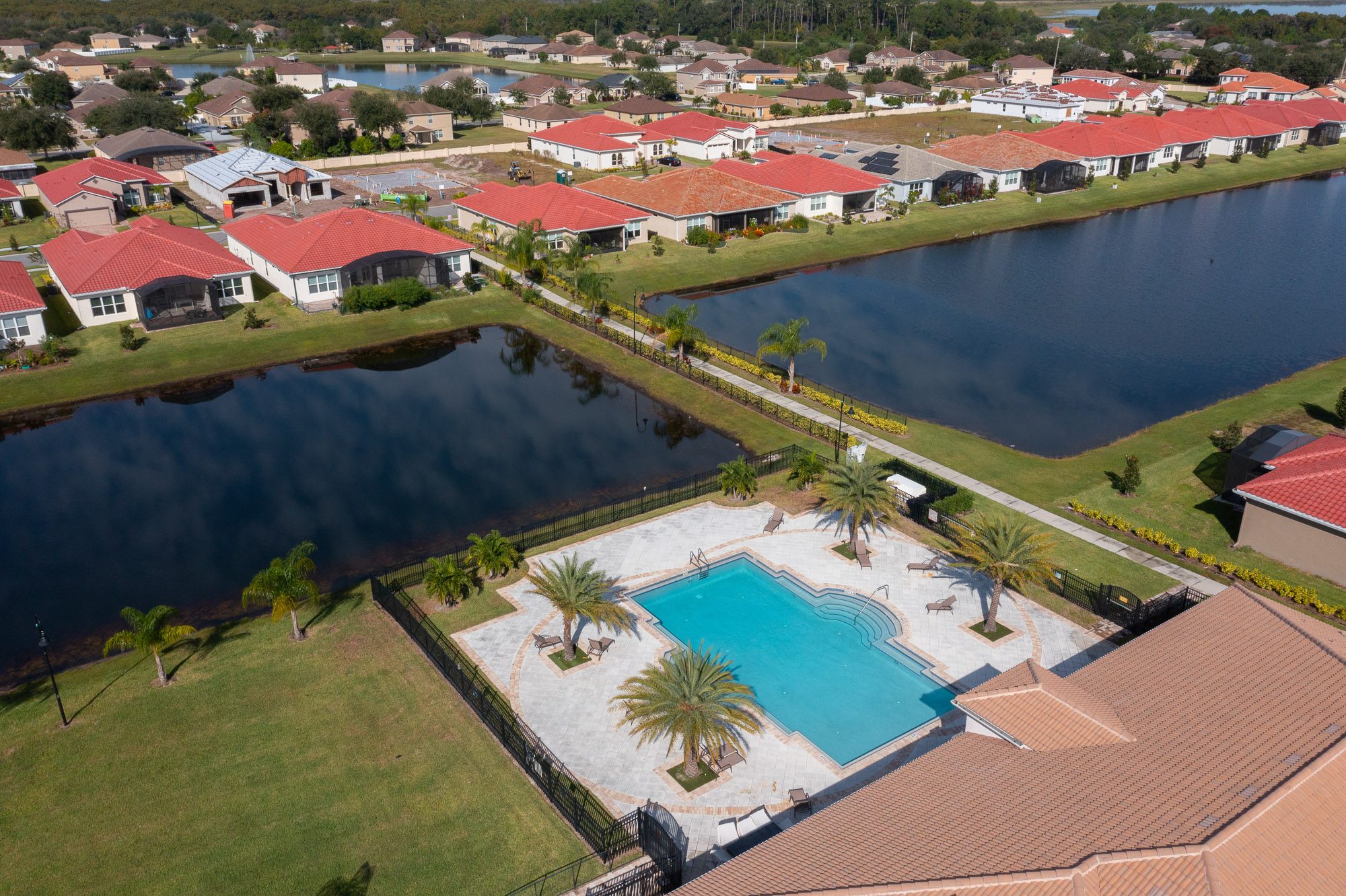